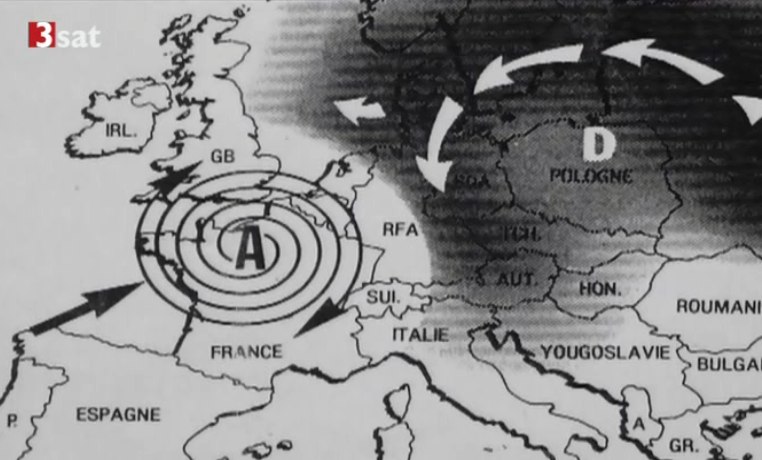 This is a nice picture, I can’t believe the French officials dared to show this their people. It was only a few days after the nuclear power plant in Chnerobyl blew up on April 26, 1986.
If it wasn’t so terrible I’d be rolling on the floor laughing…

Picture taken from this documentation.

Ten thousands of people who helped to prevent a catastrophe died the following years, although officially not more than 57 (!) people were killed by the „accident“.
While Fukushima history re-enacts criminal lyers like Wade Allison are writing essays claiming that it’s not worse than a mishapp in a chemical power plant. There is a certain tradition under British scholars to deny historical facts like the holocaust for instance. Or the dead count of Chernobyl for that matter.